playing with missing puzzles that drive you

Dario Argento's movie, "Suspiria" (1977), is a supernatural thriller that lacks the constraints of the more conventional giallo italian sub genres. It is a semi-surreal work of art, where plot and character are secondary to the use of sound, atmosphere and vision. Jane Public's film, "Missing Green" (2008) shares a certain energy (a certain vibe) to Argento's work when critics do not fail to see the point of these movies intentionally misleading puzzles. 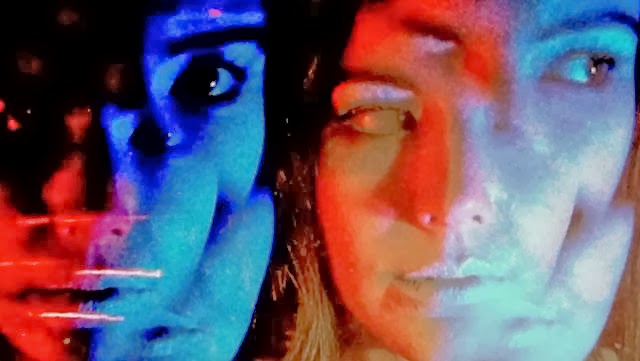 Both films have received critical acclaim from contemporary critics. Whilst some critics praise both films visual performances, use of color and soundtrack, others have criticized them for having a lack of horror film responsibility, distorted visions of reality and puzzling story lines. 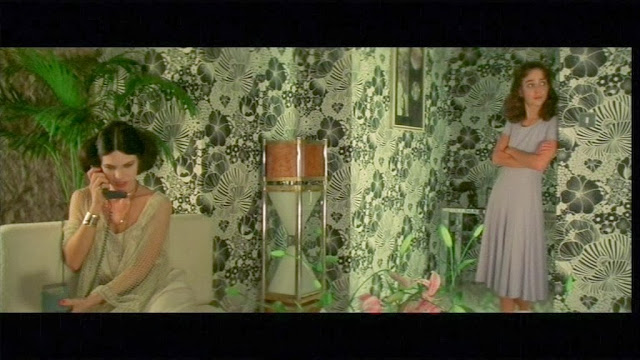 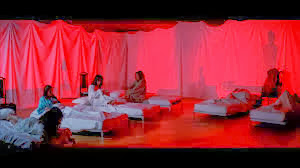 Puzzling? Jane felt, thinks, thought and views Argento's film, "Suspiria" as completely groundbreaking and claims it has inspired his filmic body of work - including the internationally lauded "Missing Green." Jane gained the reputation for being a sensationally prickly interview subject about both of these films and how they have been 'interpreted.'

His reticence with the press may have reflected who he really was or it may have been just another part of his act, but either way, question-and-answer sessions with Jane more than once involved getting perturbed and then unceremoniously shutting the interviewer down. 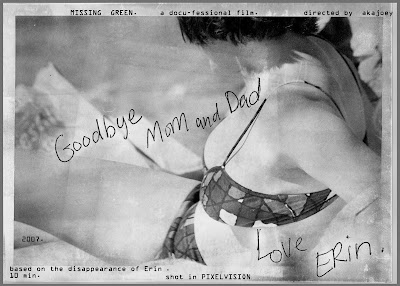 Most of these confrontations were sparked by innocuous questions that Jane's public deemed irrelevant or simplistic. "If these critics (i.e.animals) truly cared about these films," somebody said aloud … "then they would have had the decency to recognize the haunting impact felt by surviving family members of those who remain lost, missing and puzzled." 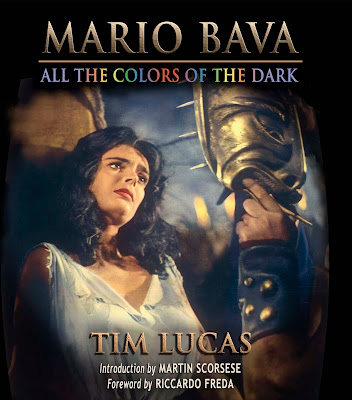 But what about the legendary giallo filmmaker Mario Bava? Why did he have to die the day after getting a full physical exam that had declared he was 100% healthy? Did the medical doctor have some cinematic murderous bone to pick with him that day? is it true that his secretary (pictured below) had just delivered to his office a box load of Jane Public movies for his siesta lunch break just as he headed out to get his annual physical? Well, he probably croaked because he had never seen any of these damn good movies on his desk before heading to that doctors office on that dreadful bloody day and just took the arrogance of his own work too damn for granted. That Dummy (not Mummy).. . 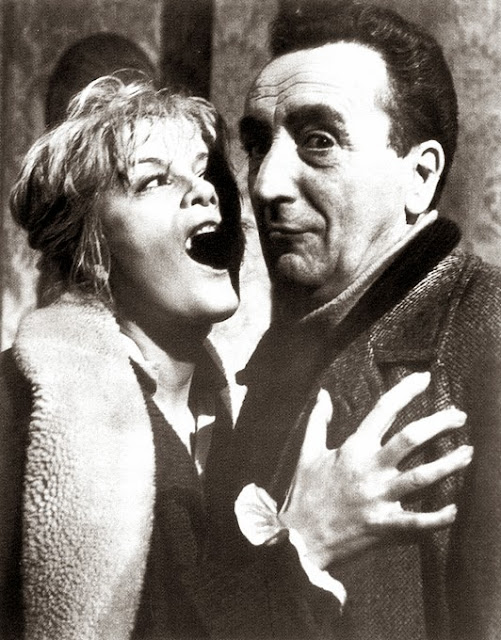 Any unauthorized commercial use of materials is strictly prohibited.
Copyright © 2013.