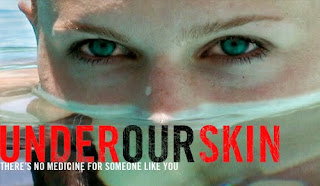 PLEASE watch this trailer!
This epidemic is real.
Someone I care about has been affected by this.
Don't fall victim without becoming informed...

CLICK ON THIS LINK:
http://www.underourskin.com/watch.html
Posted by jane public at 7:07 PM 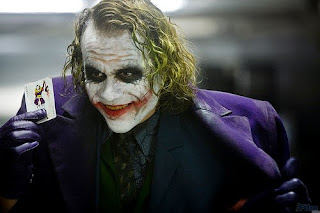 Once in awhile my beloved readers need to be reminded of what character was THE most important one to be ever documented into the deepest grain of American celluloid matter. Yes. HIMMMMM HOOOOOOHOOOOHOOO HAHAHAHAHAHAHAHAHAHAHHH!!!!!!!!!

Hillary is an inspiration to male and female leadership, public speaking and focus.
W. is just too damn surreal. He ain't changed one bit since his last day in office.

I learned the hard way that- LIFE IS POLITICS:

Today I decided (by mere accident due to killin’ time in unexpected good NYC weather) to “REVISIT” one of the sites where I shot my ballet film, NICE PEOPLE. A dance studio/conservatory where I also went to art school. For good memories, I bought a bottle of diet pepsi outta a soda machine for $1.25 then walked into some of the rooms that I shot in. I was initially drawn to this place because of the hanging antique acoustic speakers. They were SOOOO janey (aka joey). NICE PEOPLE is one of my more important and personal works because it marked a very intended shift in my norm of film storytelling aesthetic. I found a very special dancer/actress who was able to meet me creatively and surrender completely to “PROCESS”. Here is a slideshow of a few still images I took this afternoon while rekindling memories of a great film shot at an important stage of my filmmaking career. I luv this movie that I made, and am glad that I got that STUFF it dealt with outta my system. CLICK PLAY BELOW TO VIEW SLIDEHOW OF IMAGES: 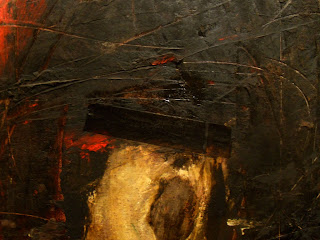 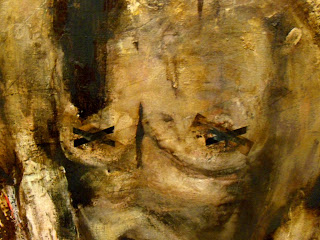 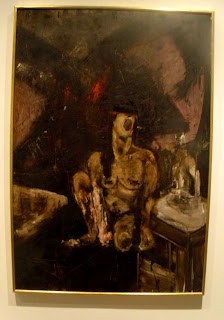 I was able to get into a gallery for FREE today (but how did you pull that off Jane? None of ur business). I kinda strolled thru the place, unimpressed. I got to an area of “mixed media”. I was really happy to see that certain artists are still able to grab electrical tape, paint of any sort, sticks and twine, paintbrush and an unintentional IDEA and make something worthy of gallery hanging. I snapped a few pics for my BLOG before getting hollered at by the rent-a-cop (i.e. security guard meaning former art student without a real job).

Enjoy. The use of texture and color set the mood for this MUNCH-typethang. CLICK ON DA PICS to enlarge and get a closer look at what is going on in the stroke/paste details.
Posted by jane public at 2:01 PM

See Marina at MoMA in March ! 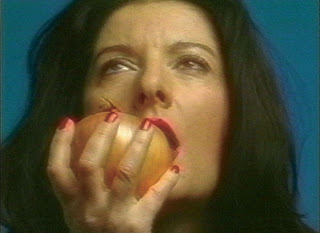 CLICK ON LINK FOR INFO...
http://www.moma.org/visit/calendar/exhibitions/965
Posted by jane public at 1:32 PM

Art for a Cause®

Employing creative arts to communicate a message is an intellectually challenging and stimulating activity. Motivate your students to use the fine arts as a tool to educate others about issues related to sustainable development. Your work can address issues such as interconnectivity between people and environments around the world, agroecology and the importance of livestock animals. All these topics are an important part of the work Heifer International promotes around the globe. By participating in an Art for a Cause Project, students will learn respect for the Earth, gain respect for living creatures and build familiarity with visual art materials and techniques.

•Explore the relationships among people, animals and the environment
•Gain exposure to a variety of visual arts media and techniques
•Use art to understand human society
•Utilize an array of mathematical concepts in a "real-life" context 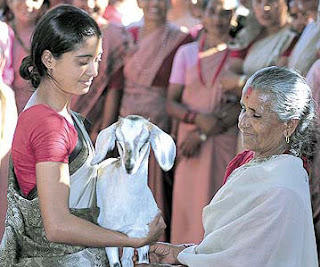 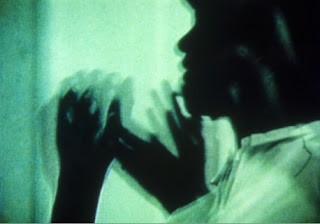 
When she came to the US from Toronto in the early 1960s, Joyce Wieland was already known in Canada as a painter who explored themes of female existence in ways that were often controversially explicit, but once in New York she also began working in Super-8 and 16mm. Along with Hollis Frampton, Paul Sharits, and her husband Michael Snow, Wieland became one of the circle of artists who defined the first generation of structural film (she held the distinction of being the only woman mentioned in P. Adams Sitney's seminal essay which described that sensibility). Though as equally attuned as her peers to an advanced, expanded notion of how space and time might function in cinema, Wieland's work also evinces a sharp wit and inventive narrative sense that foreshadows the small-gauge filmmaking of the 1980s and 90s.

Handtinting, 16mm, 1967, 6 mins
Handtinting is the apt title of a film made from outtakes from a Job Corps documentary which features hand-tinted sections. The film is full of small movements and actions, gestures begun and never completed. Repeated images, sometimes in colour, sometimes not. A beautifully realized type of chamber-music film whose sum-total feeling is ritualistic. - Bob Cowan

Rat Life and Diet in North America, 16mm, 1968, 16 mins
I can tell you that Wieland's film holds. It may be about the best (or richest) political movie around. It's all about rebels (enacted by real rats) and police (enacted by real cats). After long suffering under the cats, the rats break out of prison and escape to Canada. There they take up organic gardening, with no DDT in the grass. It is a parable, a satire, an adventure movie, or you can call it pop art or any art you want - I find it one of the most original films made recently. - Jonas Mekas

The film is witty, articulate, and a far cry from all the other cute animal humanism the cinema has sickened us with in the past. Nevertheless it is a vital extension of the aspect of her films that runs counter to the structural principle: ironic symbolism. - P. Adams Sitney

Pierre Vallieres, 16mm, 1972, 30 mins
He delivered three essays, without stopping, except for reel change and camera breakdown: 1) Mont Laurier; 2) Quebec history and race; 3) women's liberation. Everything which happened is recorded on film. It was a one-shot affair, I either got him on film or I missed. What we see on film is the mouth of a revolutionary, extremely close, his lips, his teeth, his spittle, his tongue which rolls so beautifully through his French, and finally the reflections in his teeth of the window behind me. - JW

Solidarity, 16mm, 1973, 10 mins
A film on the Dare strike of the early 1970s. Hundreds of feet and legs, milling, marching and picketing with the word “solidarity” superimposed on the screen. The soundtrack is an organizer's speech on the labour situation. Like her films Rat Life and Diet in North America, Pierre Vallieres and Reason Over Passion, Solidarity combines a political awareness, an aesthetic viewpoint and a sense of humour unique in Wieland's work. - CFMDC

Hollis and I came back to Toronto on holiday in the summer of '67. We were staying at a friend's house. We worked our way through the city and eventually made it to the island. We followed each other around. We enjoyed ourselves. We said we were going to make a film about each other - and we did. - JW
Posted by jane public at 6:49 AM