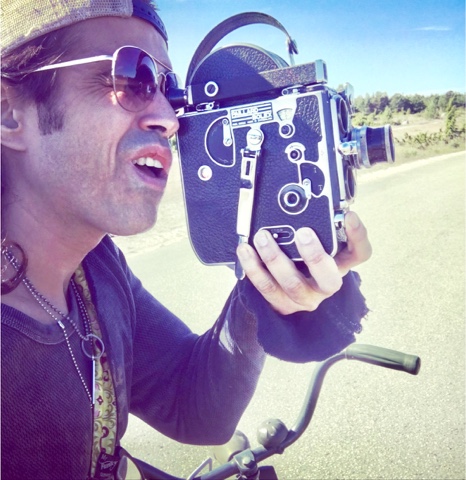 Bolex is a trade mark registered October 1924 for Charles Haccius and Jacques Bogopolsky. The actual company Bolex International S. A. of Yverdon is a Swiss follow manufacturer of motion picture cameras, the most notable products of which are in the 16 mm and Super 16 mm formats. A first company Bol was founded by Haccius and Bogopolsky (a. k. a. Bolsey or Bolsky) in 1925 and Bolex is derived from Bogopolsky′s name. He had previously designed cameras for Alpa of Ballaigues. In 1923 he presented the Cinégraphe Bol at the Geneva fair, a reversible apparatus for taking, printing, and projecting pictures on 35-mm. film. Paillard-Bolex cameras were much used for nature films, documentaries and by the avant garde, and are still favoured by many animators. While some later models are electrically powered, the majority of those manufactured since the 1930s use a spring-wound clockwork power system. bye.
Posted by jane public at 4:19 AM

"You become who you surround yourself with." 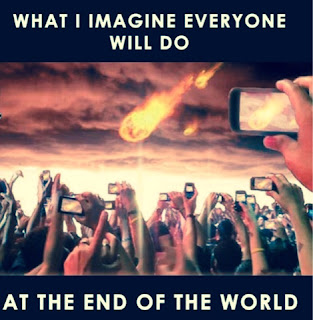 Breaking down Bergman's 'To Joy'. 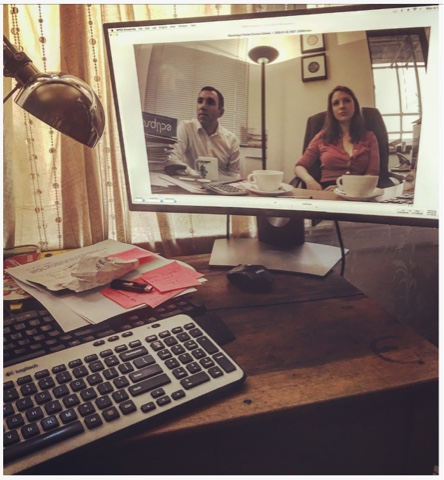 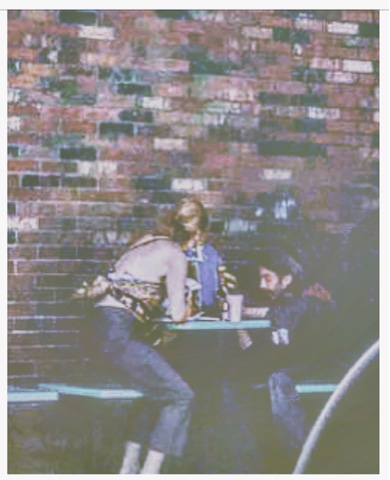 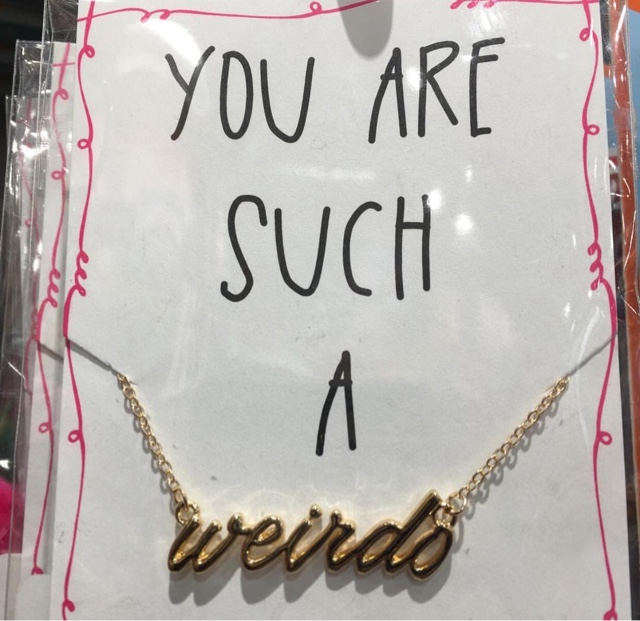 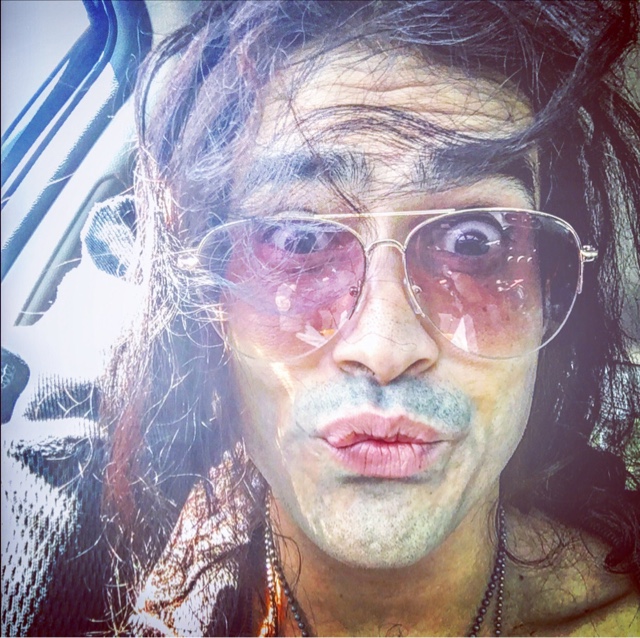 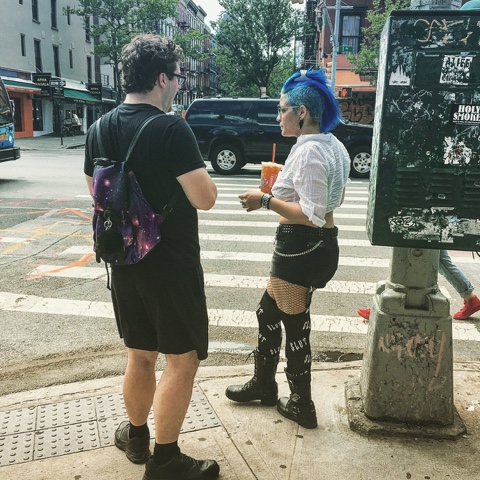 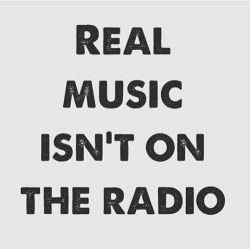 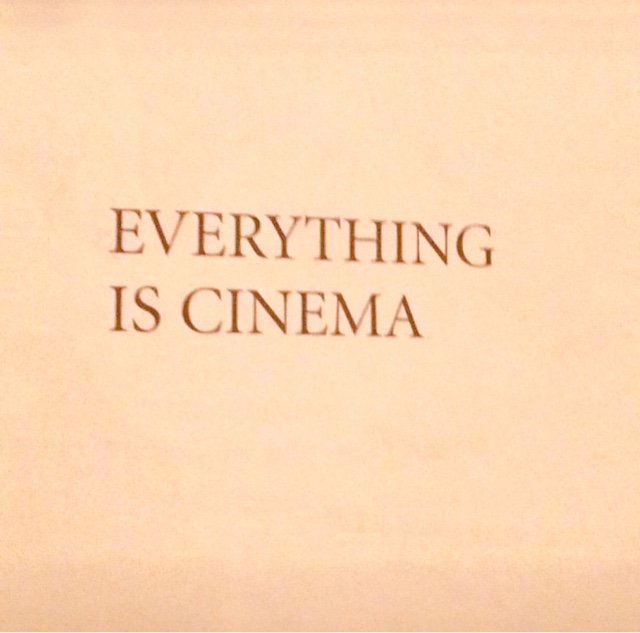 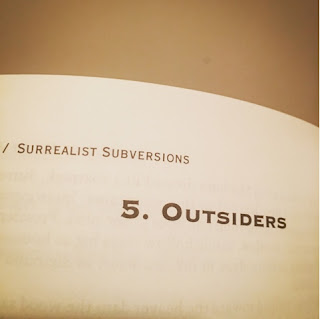 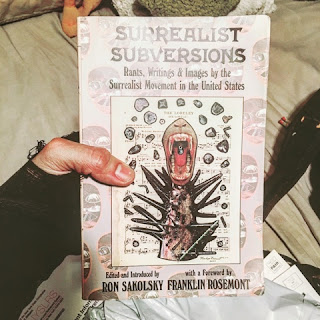 Photo work of my dear friend Steven made the Daily Mail... 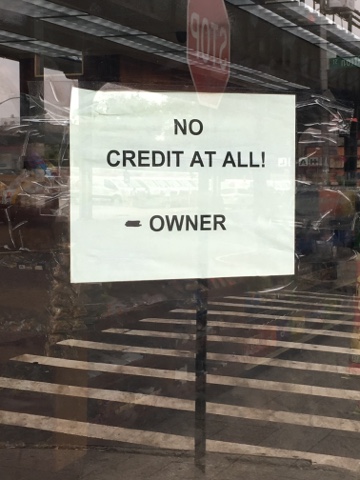 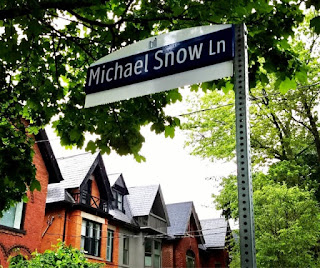 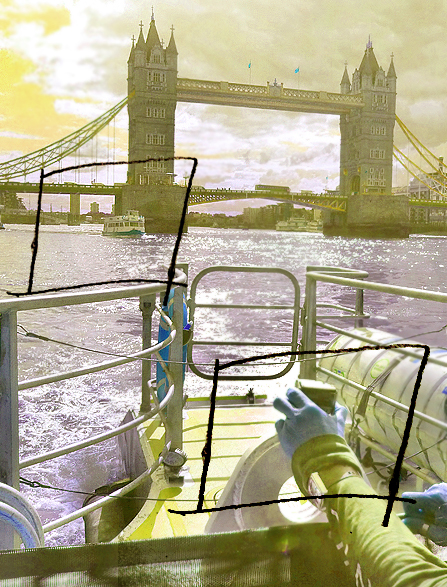 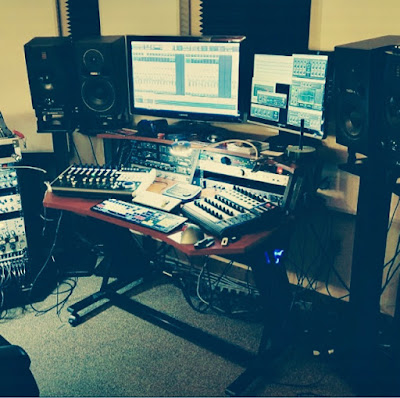 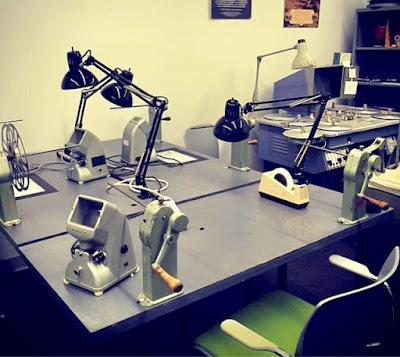 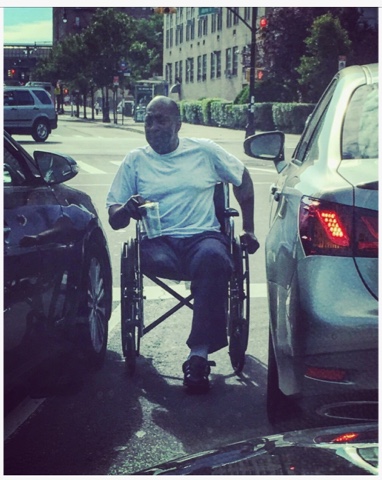 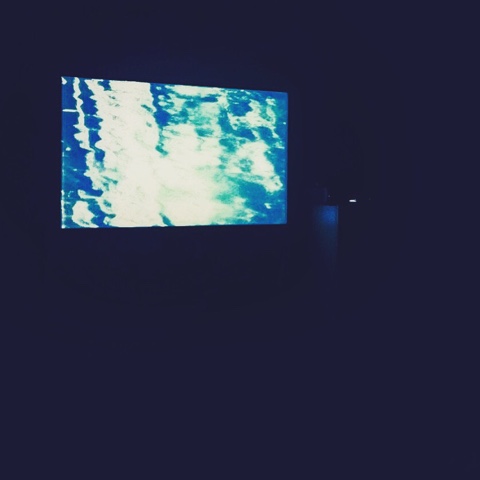 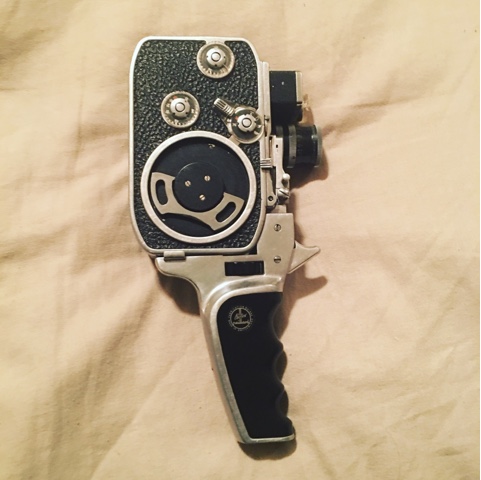 In memory of Goldberg, Taylor Mead and Bill Rice. 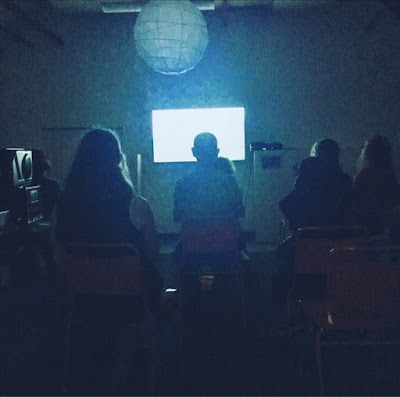 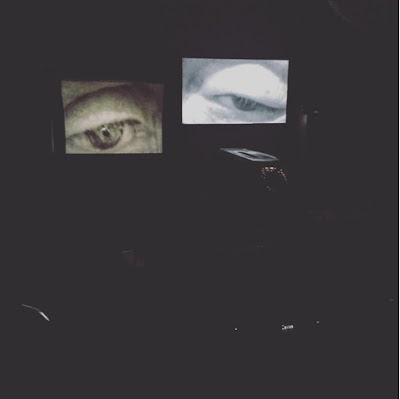 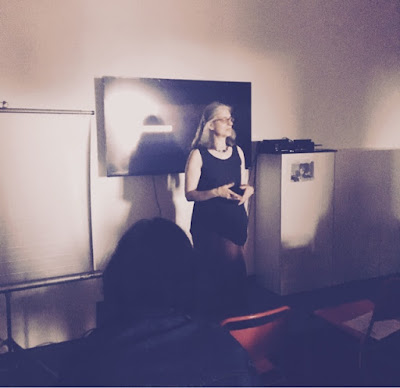 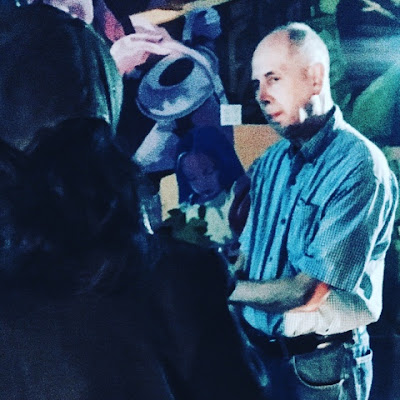 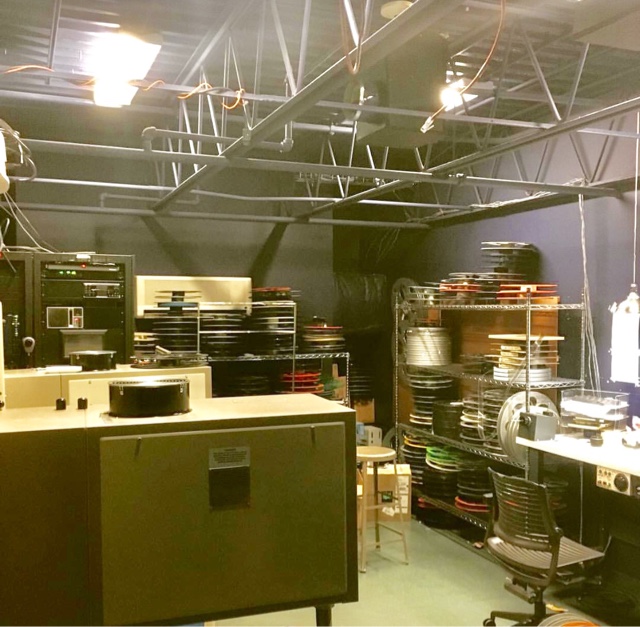 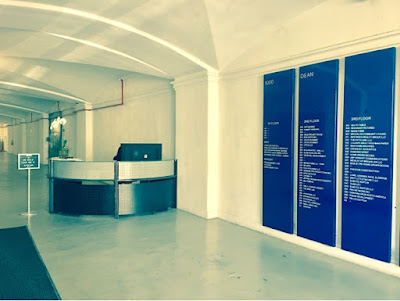 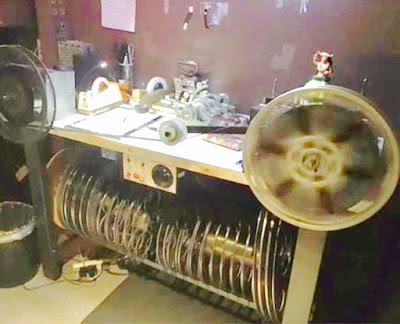 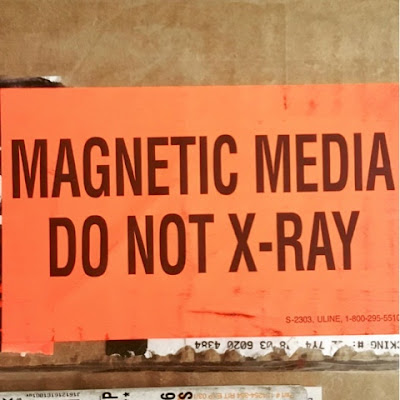 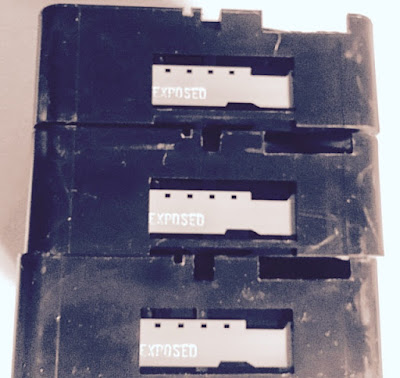