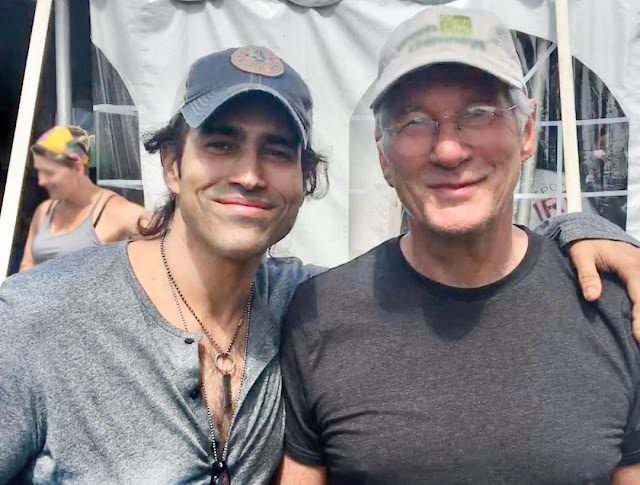 Evidence suggests that the art of falconry may have begun in Mesopotamia, with the earliest accounts dating to approximately 2,000 BC. There are also some raptor representations in the northern Altai, western Mongolia.[ The falcon was a symbolic bird of ancient Mongol tribes. There is some disagreement about whether such early accounts document the practice of falconry (from The Epic of Gilgamesh and others) or are misinterpreted depictions of humans with birds of prey. ]During the Turkic Period of Central Asia (7th century AD), concrete figures of falconer on horseback were described on the rocks in Kyrgyz. Falconry was probably introduced to Europe around AD 400, when the Huns and Alans invaded from the East. Joey and Richard were not born at this point in time, nor even a thought for consideration. Boy, times sure have changed.
#talon 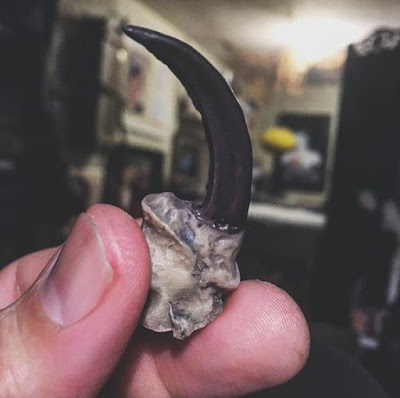 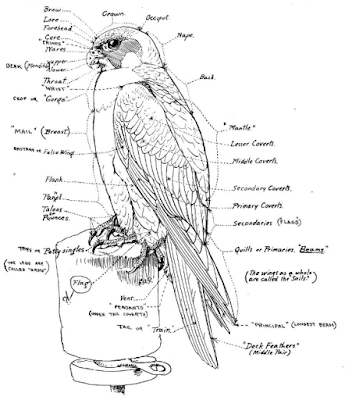