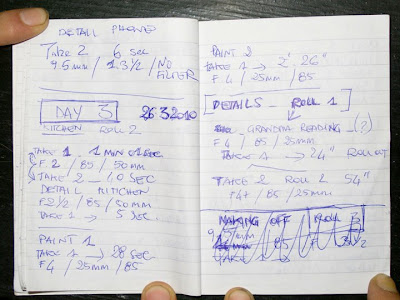 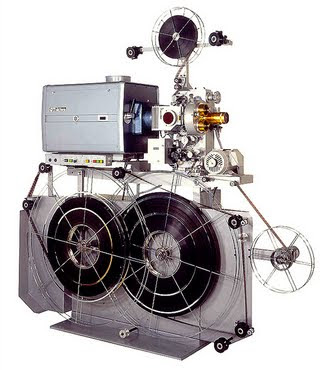 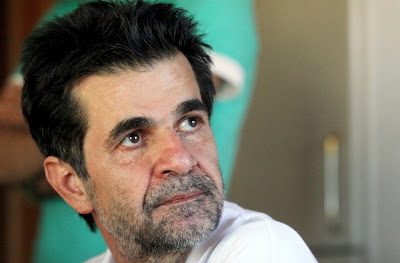 The verdict, handed down around two weeks ago, has not yet been carried out, the family said.

The government-run newspaper Iran confirmed the ruling in its Saturday edition, saying: “The charges he was sentenced for are acting against national security and propaganda against the regime.”

The daily also said that a six-year jail sentence against another Iranian filmmaker, Mohammad Rasoulof, was reduced to one year in the same appeal.

Panahi, 51, has won a slew of foreign awards for his films. But many are banned in Iran where authorities are unhappy with his portrayal of everyday life in the Islamic republic.

One of Panahi’s latest productions was a documentary entitled “This is not a Film,” depicting a day in his life as he waited to hear the verdict from the appeal. It was screened at the Cannes film festival in May.

Panahi’s family said the filmmaker was still free pending the imposition of the jail sentence.

Panahi’s lawyer, Farideh Ghairat, said: “We have no news. The verdict has not been confirmed to us.”

The appeals court upheld an initial sentencing of Panahi handed down in December 2010, when he was convicted of “propaganda against the system” for making a film about the unrest that followed the controversial re-election of President Mahmoud Ahmadinejad in June 2009.

Rasoulof, 38, co-directed that film and received a similar sentence. The reason for the reduction of his jail term on appeal was not disclosed.

Neither Panahi nor Rasoulof were allowed to leave Iran to attend the Cannes film festival, where they both had movies screened. Rasoulof’s wife picked up his best-director prize in the Un Certain Regard section of the festival.

Panahi’s confirmed sentence orders him to six years behind bars, plus a 20-year ban on directing or writing for movies, and a 20-year ban on travel except for the Hajj holy pilgrimage to Mecca or for medical treatment.

CD mix of music inspired by my new film ! 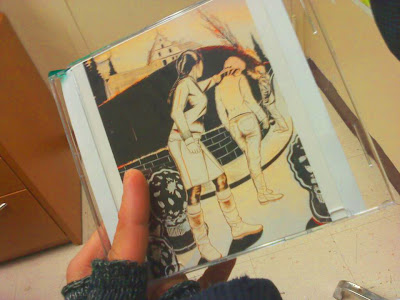 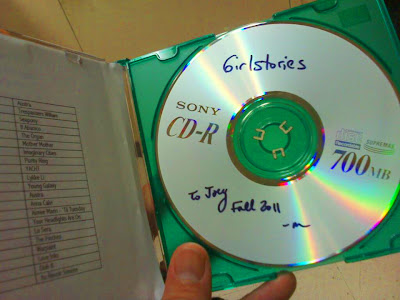 Gift from a raving fan (who lives in the state of Oregon): a CD mix of music inspired by my new film!
Posted by jane public at 3:03 AM 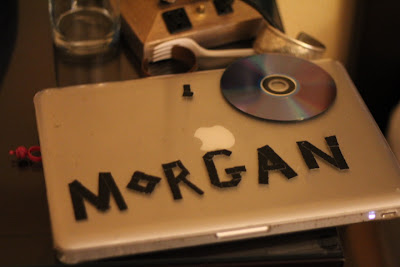 in my opinion, this IS the most honest ART that exists in the world.
no pretension. something that "JUST IS"
BYE.
x
Posted by jane public at 5:09 AM 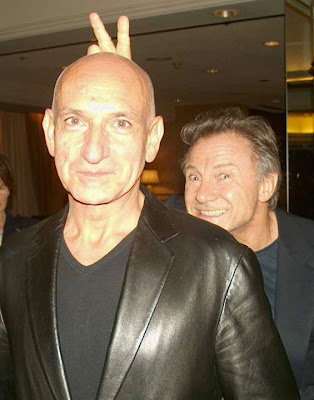 Harvey Keitel hammin' it with Ben Kingsley (above) 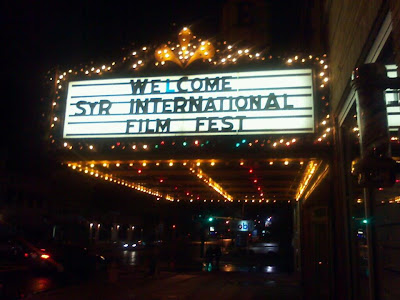 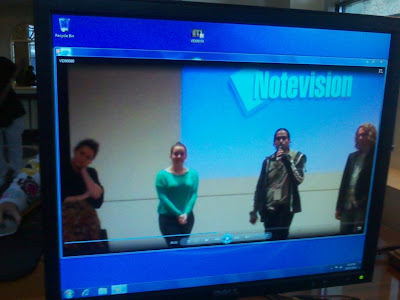 Thinking of you in your element where you belong amongst the filmmakers. I hope it's going great! You consistently make such challenging work - I hope you don't explode their brains all over the popcorn. And i hope you can relax and hang out with your big movie star friends - be great if they'll star in one of your flicks alongside some demented civilians.

You know you're a star regardless. I listened to a bit of WNYC today and someone said most great filmmakers only ever make 4 great films. If shorts count you are in with Kubrick and Bergman and the rest. 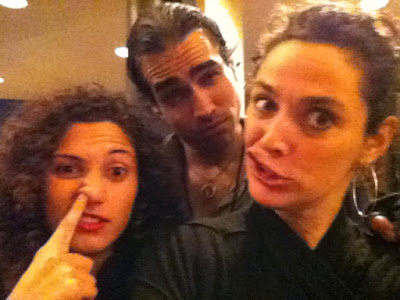 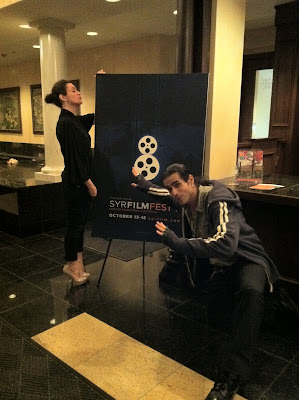 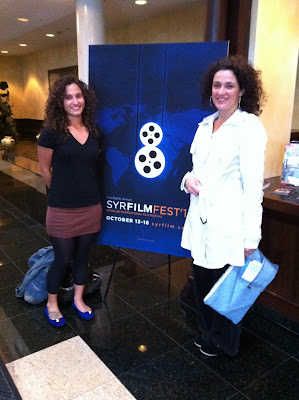 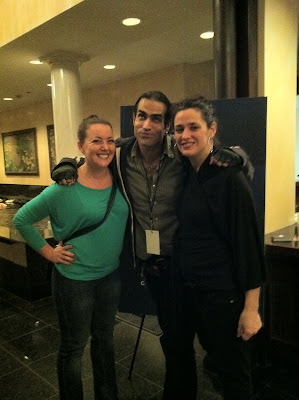 One of the most important film artists of our time: Von Trier 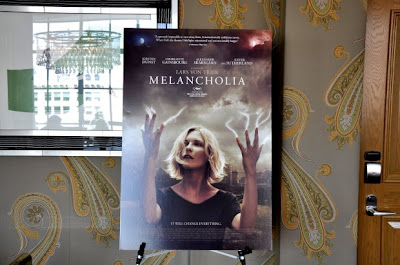 * NO MATTER WHAT HE SAID AT CANNES, FORGET HIS MOUTH, PAY ATTENTION TO HIS GIFT.

Cassavetes, we still miss you :( 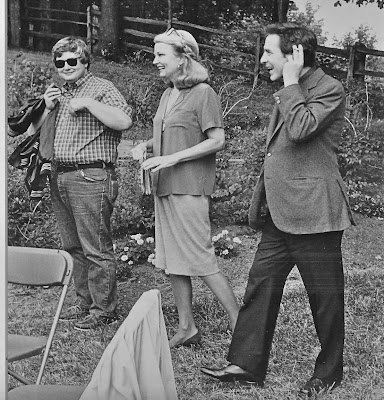 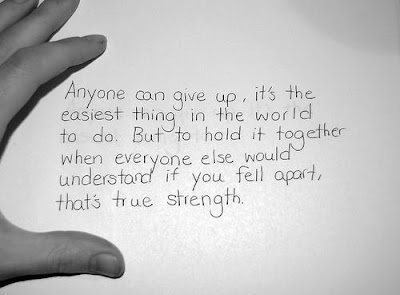 tearjerker hell of an hour+30min, 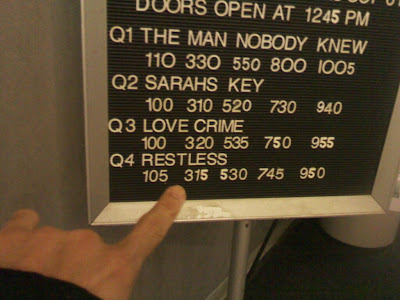 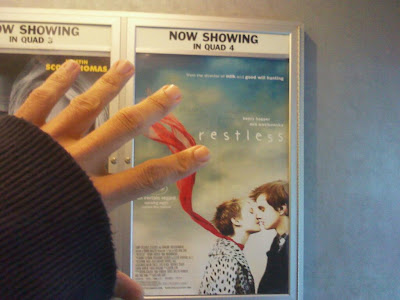 I'm still recovering from 90min. of unadulterated tearyfest.
Cancer strikes a girl hellbent on living in quasi-denial (i.e. HAPPYNESS) till her pending funeral/death (brain cancer has given to her 3 months to love+ LIVE). 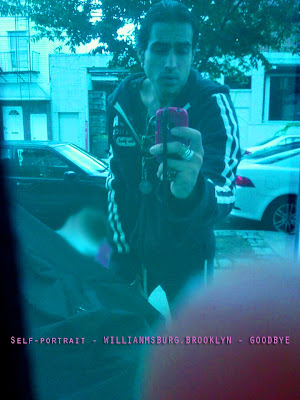