"nothing is certain in this world except death and taxes." 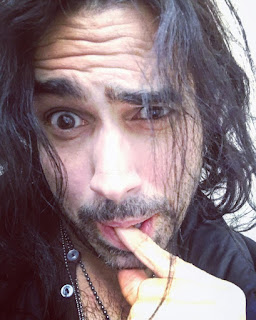 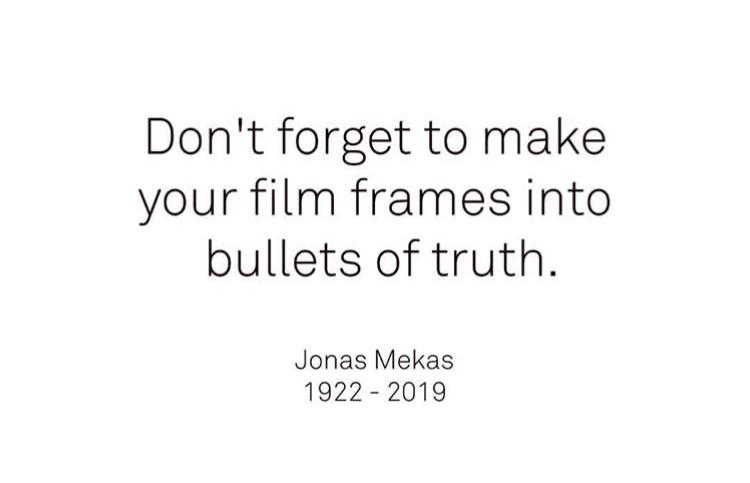 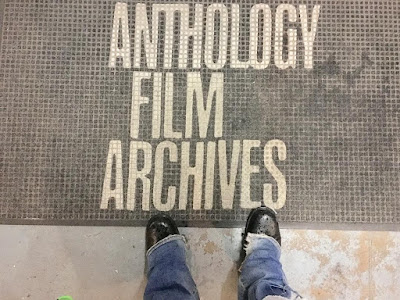 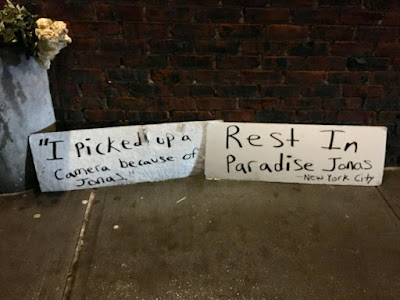 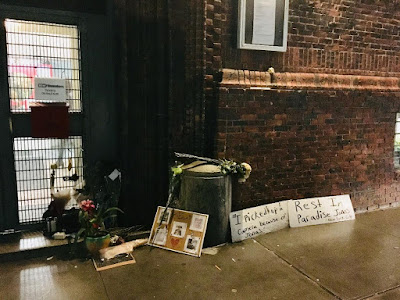 "Since 1950 I have been keeping a film diary. I have been walking around with my Bolex and reacting to the immediate reality: situations, friends, New York, seasons of the year. On some days I shot ten frames, on others ten seconds, still on others ten minutes. Or I shot nothing. When one writes diaries, it's a retrospective process: you sit down, you look back at your day, and you write it all down. To keep a film (camera) diary, is to react (with your camera) immediately, now, this instant: either you get it now, or you don't get it at all. To go back and shoot it later, it would mean restaging, be it events or feelings. To get it now, as it happens, demands the total mastery of one's tools (in this case, Bolex): it has to register the reality to which I react and also it has to register my state of feeling (and all the memories) as I react. Which also means, that I had to do all the structuring (editing) right there, during the shooting, in the camera. All footage that you'll see in the Diaries is exactly as it came out from the camera: there was no way of achieving it in the editing room without destroying its form and content. Walden contains materials from the years 1965-69, strung together in chronological order. For the soundtrack I used some of the sounds that I collected during the same period: voices, subways, much street noise, bits of Chopin (I am a romantic), and other significant and insignificant sounds." 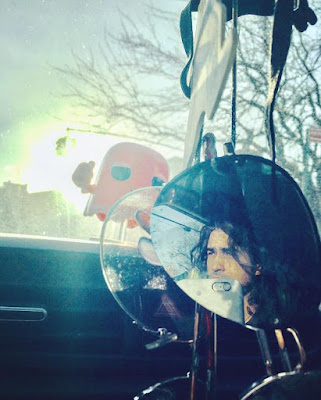 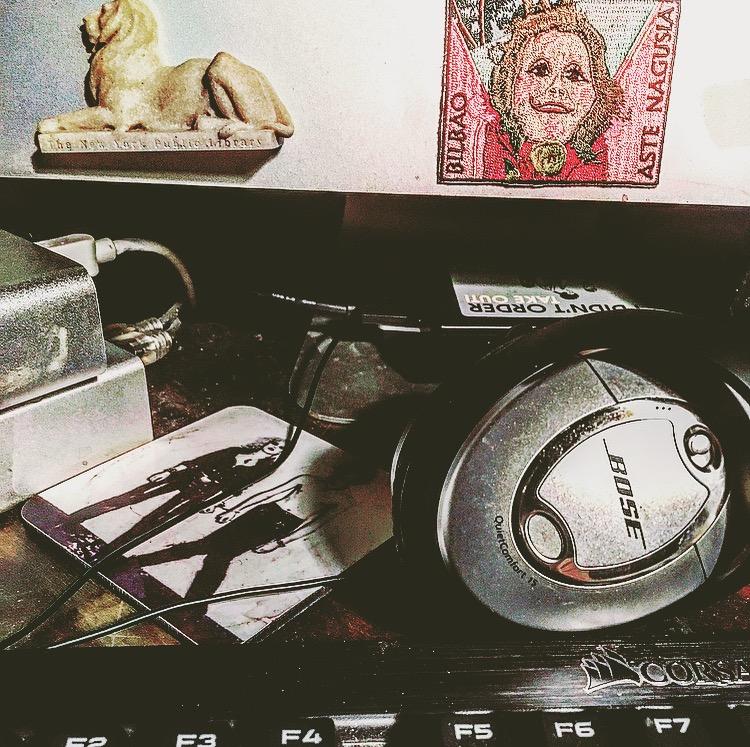 2019 online published article on my punk/hardcore days living at The Kingshead Inn, Norfolk-Virginia

The King’s Head was more than a place to hear local music. “Mid-90’s hardcore was a lot different than it is now,” Steel said. “We were all these outcasts and misfits, and we all gathered together for the same thing.” He went on to describe it as a “communal vibe—excitement in the air.” Persons describes the atmosphere as “Smoky, as that was allowed in those days, dark, mysterious, like anything was possible. The way all good dive bars feel.” In Person’s documentary, Hardcore Norfolk, interviews capture this communal spirit. “The '90’s were great, at least here,” Todd Owens mused in the documentary. “The audience was more into the band—into the show—than there to be seen.” That communal vibe didn’t just extend to the audience, either. “A lot of bands liked [The King’s Head] for the atmosphere,” Lewis said. “You wouldn’t be judged. No one would judge you there.”

The King’s Head became known as one of, if not the, epicenters of the punk and hardcore scene. Lewis, the former bouncer at the King’s Head and founder of Lucifer and the Crackwhores (“The name alone brought people out,” he laughs), said he remembers Norfolk as welcoming. “Virginia Beach, if you didn’t know the right people, they didn’t want to know you,” Lewis said. “Norfolk was like, ‘Hey, what’s up?’ Norfolk had the music scene, all the punk and hardcore. Virginia Beach had Sublime.”

“Those older people, the those hippies and weirdos from the first days of rock n’ roll weren’t coming out to shows anymore, for the most part,” Persons said. “It was a new young audience who had never experienced that special time.” That young, new audience would set the standard throughout the '90’s and ignite the Norfolk hardcore scene. 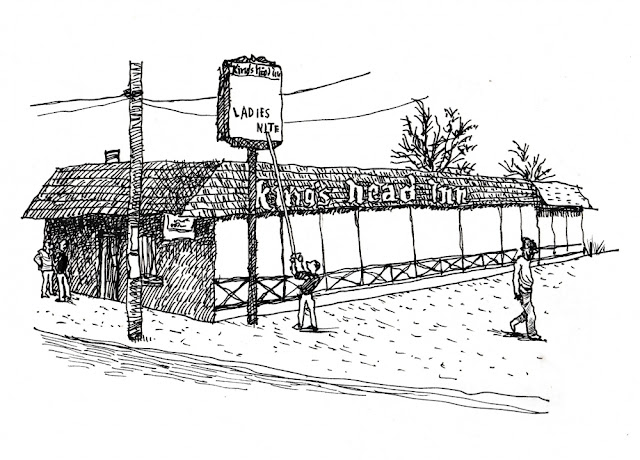 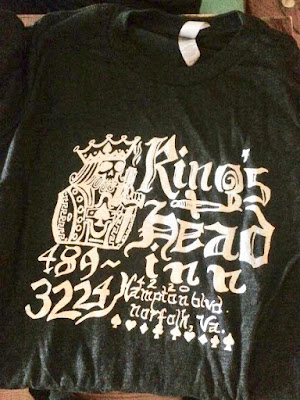 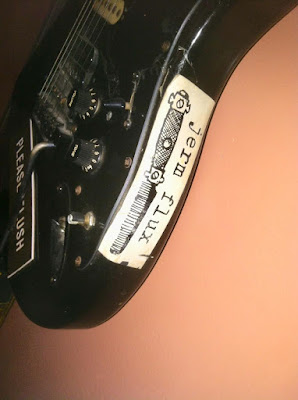 Article Link(includes a YOUTUBE video of me on guitar):
http://antonym.press/memory-and-dust-kings-head-inn 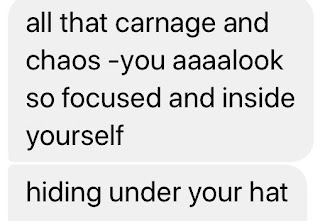 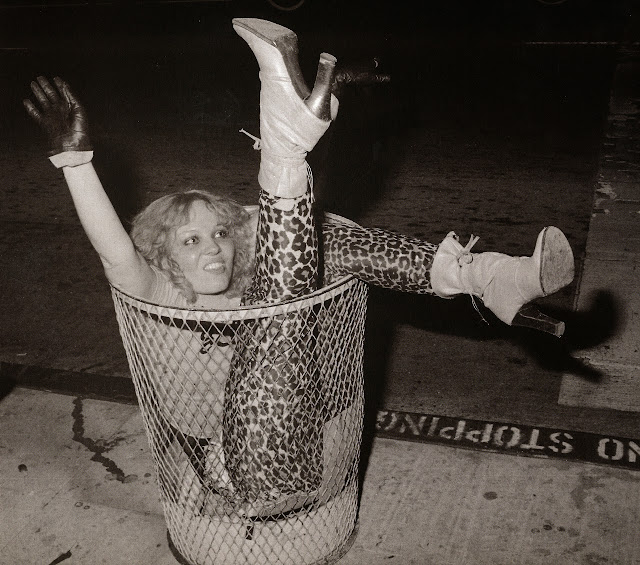