JUNG CHANG was born in Yibin, Sichuan Province, China, in 1952. She left China for Britain in 1978 and obtained a Ph.D. in linguistics from York University in 1982, the first person from the People??s Republic of China to receive a doctorate from a British university. She lives in London and has recently completed a biography of Mao.
Posted by jane public at 5:36 PM 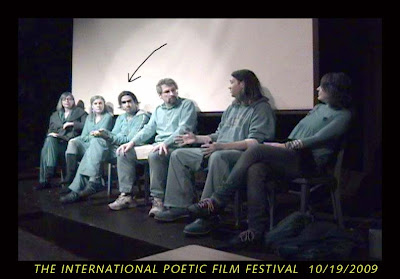 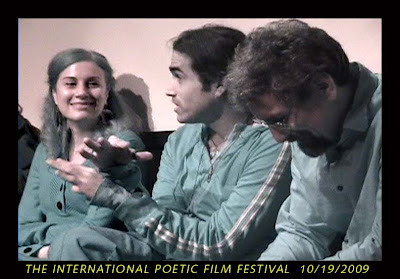 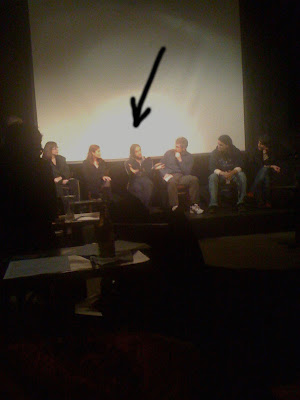 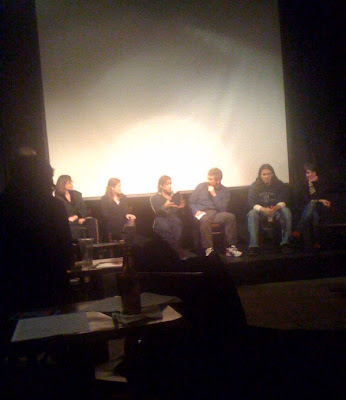 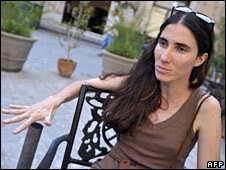 Yoani Sanchez is an international blogger and digital journalist.

Yoani Sanchez, 34, won the Maria Moors Cabot Prize for Generacion Y, a blog critical of Cuba's one-party Communist government. The prize is the oldest international award in journalism. It is given by Columbia University to journalists who have furthered inter-American understanding. Her blog was hosted on an internet domain in Germany, and built “by hand” by Yoani. Almost 2 years after blogging, Yoani returns even more strongly to the role blogging as her means for “EMOTIONAL SURVIVAL”. She continues faced with the daily reality of life in a totalitatian state.

Many of those who know me, think that in me ‘the elevator doesn’t go to the last floor” or that I “have some screws loose” or that I’m “nuts”. Everything I have done in this little life, (get in trouble, write a thesis about literature in the dictatorship in latin America, join my life with a disgraced journalist, return to my country and post in this blog), could well be seen by a specialist as manifestations of a mental disorder. Everything is possible…”

“Without the personal exorcism of writing my posts, reality would overwhelm me in a crushing and paralyzing way.”

Footnotes: Yoani requested permission to travel to Spain to receive the Ortega y Gasset Journalism Award but permission was denied by Cuban government.

She was invited to attend a literary event in Italy, an invitation arranged by her Italian Translator, Gordiano Lupi, but permission to travel was denied.

In March 2009 she requested permission to travel to an International Documentary Film Festival in Prague, of which she was a member of the Jury, but permission was denied.