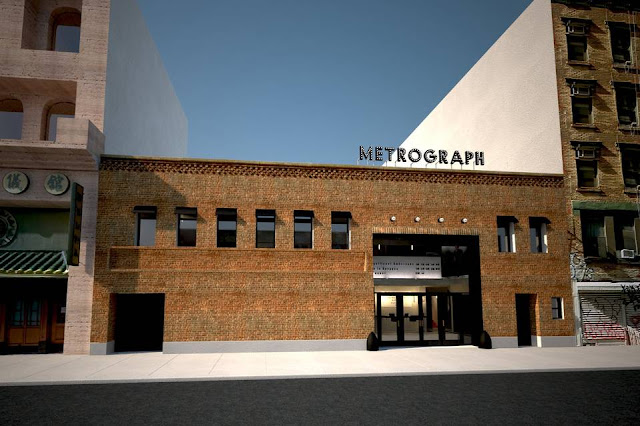 The venue will feature new theatrical releases, retrospectives and screenings of classic 35mm prints, and the film selection will be “fairly rigorous,” said Jake Perlin,the Metrograph’s programming and artistic director.

At the other end of the scale is Spectacle, a 30-seat cinema (pictured below) that has occupied a former bodega in Brooklyn for the past five years. The venue’s adventurous programs have included “The Shining Backwards and Forwards,” in which the Stanley Kubrick film is projected in both directions to disturbing effect. 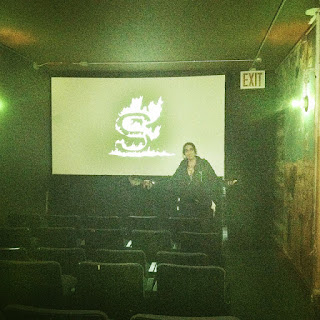 The shows are put together by a collective of some 40 volunteers, and have made a mark with underground films and retrospectives of hard-to-find work by provocative directors, such as the Estonian animator Priit Pärn and the Polish filmmaker Piotr Szulkin (and also Moi aka YOURS TRULY).
newsLINKer:   http://www.wsj.com/articles/slew-of-cinemas-slated-for-new-york-city-in-2016-1450827928