good heath. nce(sic) bike. it's not my bike, I own a Raleigh. bye. but wait. not yet. something sickening before the ride is over. CBGB's was killed and now it has been made into a restaurant at the airport. unreal. stomach pains. .. 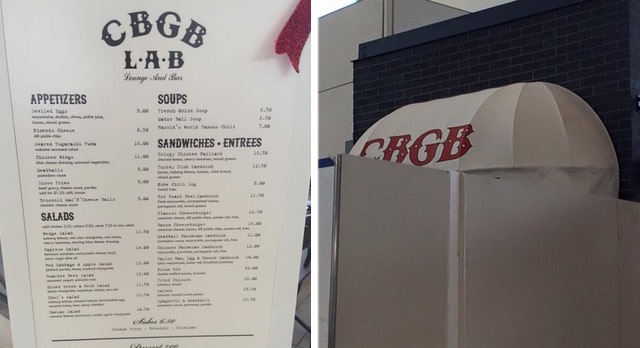 p.s.  CBGB's was the final place that I performed at when touring as a drummer and it was the place that marked the end, by choice, of my music career and the beginning of my walk into film. That said, and as I think about that timely death in which I literally buried my drum kit into a coffin- it has been reported that 69 journalists were confirmed killed (and that number represents only known deaths) in 2015. 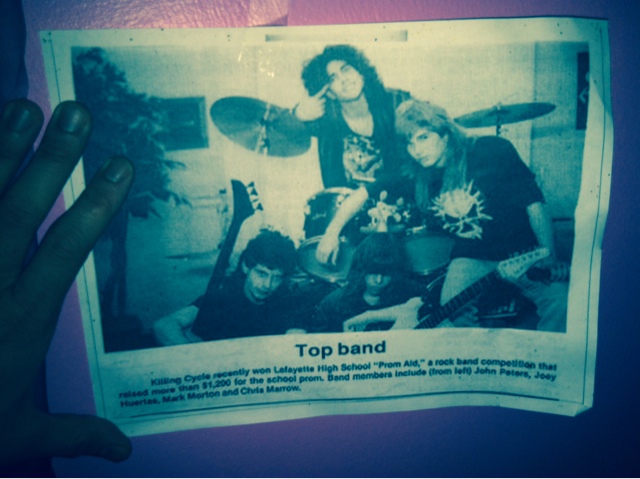