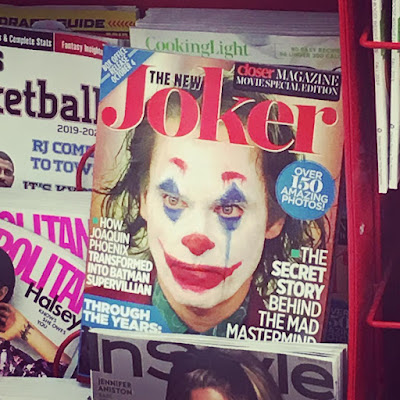 The newly released Todd Haynes film 'Joker' is a derivative work memorializing (and blatantly ripping off) 70's graffiti NYC location films, and the once upon a time hyped anti-hero atmosphere that Hollywood once cashed in on (i.e. Death Wish, One Flew Over The Cuckoos Nest, Mean Streets, The King Of New York, Taxi Driver). Despite this film being an ode to gritty indie 70's 'movies', the emphasized character study of 'Fleck' aka 'Joker' oddly ends up being an unintended brilliant work of eulogy. Joaquin will get nominated for this performance. And, he may win and deserves all accolades. What is most fascinating about this forever interpreted villain icon in this particular rendition is that what Joaquin did was not kin or remotely close to Heath Ledger's timeless performance/interpretation- except for the smeared make-up and long hair. The film Todd Haynes has made with this Joker movie is the best thing that he's done since his early work fresh outta NYU film school- the documentary 'Hated' (about the late G.G.Allin). The film comes at a perfect time for the upcoming 2020 election and the desire for our next voting herd to take down fake news media and political promises that will be made and should be kept. We get what we deserve.
bye. 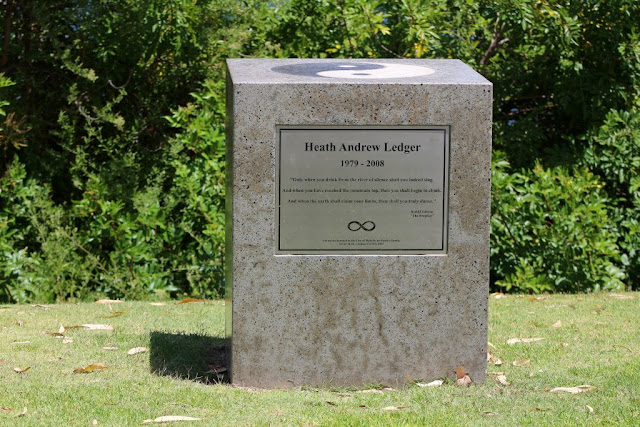