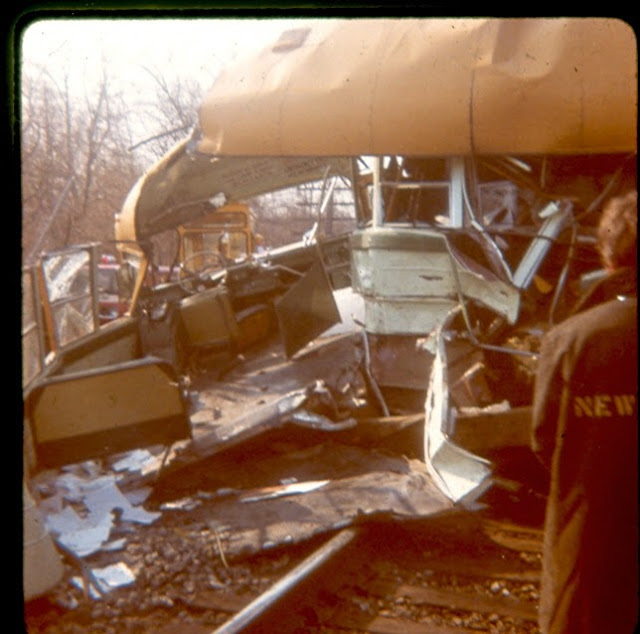 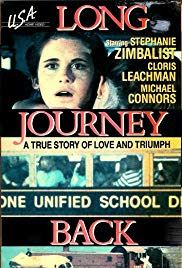 This film was made for TV by ABC. It was the most uplifting films this day and defines excellence in film making. Based on the bus-train crash that took place in Nyack ,New York that left some students permanently injured and impaired for life. The film is about recovery and perseverance. To this day this film is hard to watch. It is a beautiful, and very simple, film with real power. This fact-based drama is about a high school teenager's courageous fights after a school bus accident leaves her emotionally and physically handicapped. Stephanie Zimbalist (star of "Remington Steele") gives an outstanding performance as young Celia, the teenager who is the focus of the story. Wonderful performances are also given by Cloris Leachman (as her mother), Mike Connors (as her father) and Katy Kurtzman (as her younger sister). 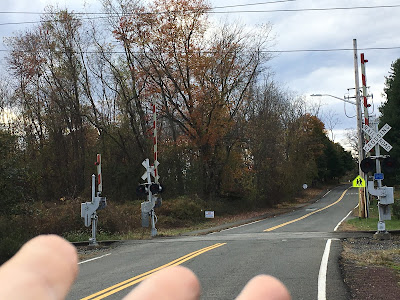 I visited the accident site and met with one of the actual firefighters 'on the scene' at the time and he guided me to the Congerts Memorial Park that the locals created in memory for the victims called, 'Congers Lake Memorial Park'. At the time of the accident there were NO train warning lights or rails, and the trees and bushes made it clear to understand how the bus driver was unable to see the proximity of the oncoming train. 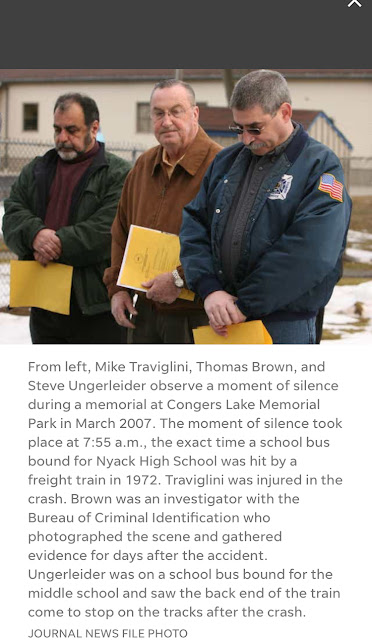 The overall story of the TV movie is how this family comes to cope with and get through a very tragic situation. It is very believable, touching and, by the end, extremely uplifting. I would recommend this movie to everyone!