So many of Anna's productions were shot at the Cinecitta Film Studios, the essential creative home of Fellini and a place that still exists today as the one single 'Hollywood' of the world! Movie sets are still being built for at Cinecitta for Netflix European productions and Italian films by many artists building sets and creating vast worlds of their own... 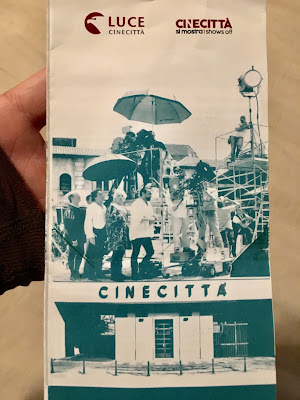 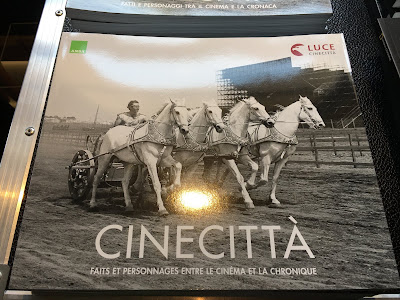 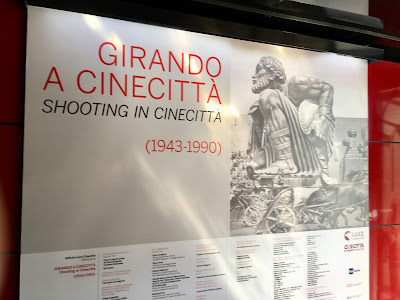 Cinecittà Studios is a large film studio in Rome, Italy. With an area of 400,000 square metres (99 acres), it is the largest film studio in Europe, and is considered the hub of Italian cinema. The studios were constructed during the Fascist era as part of a plan to revive the Italian film industry. 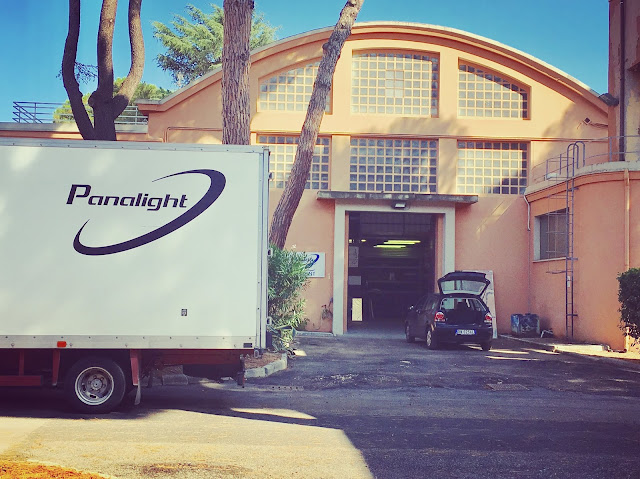 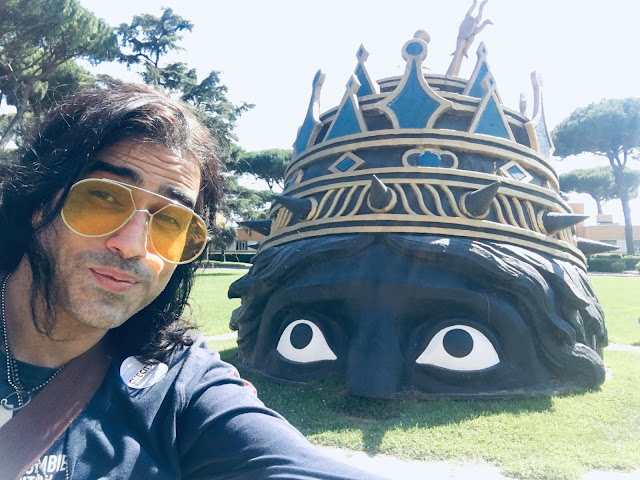 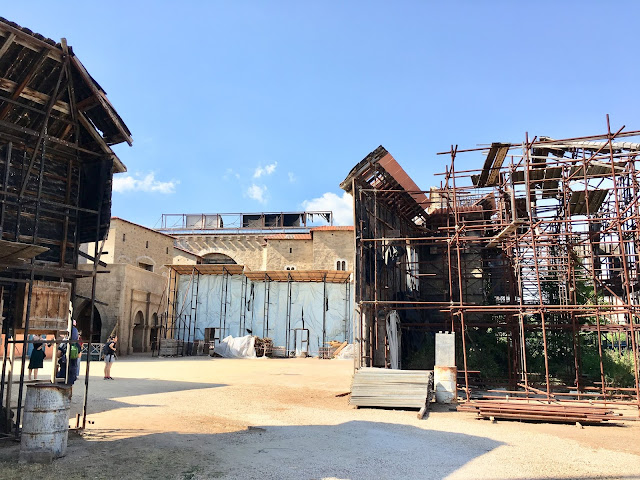 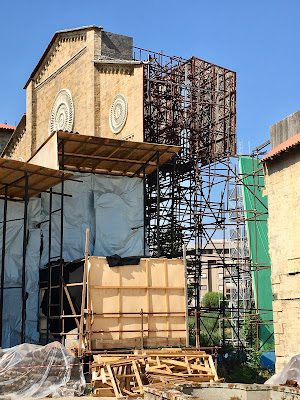 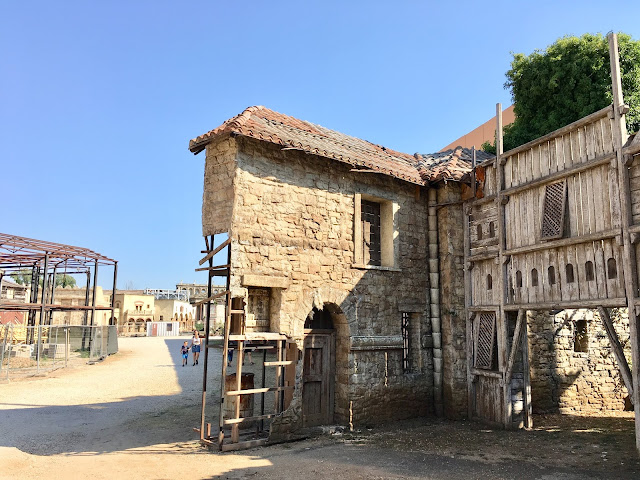 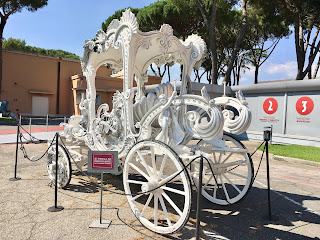 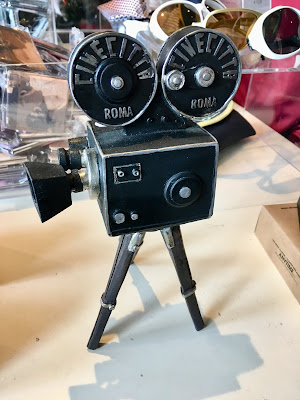 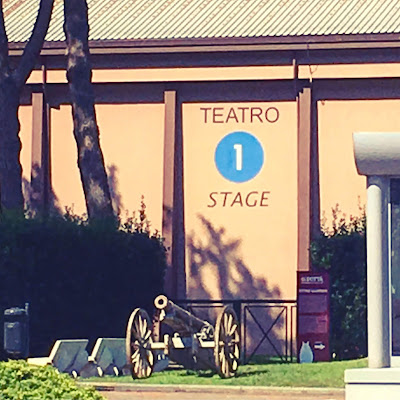 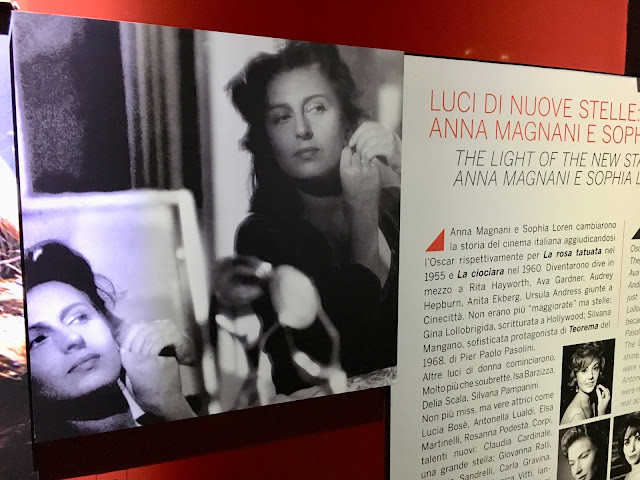 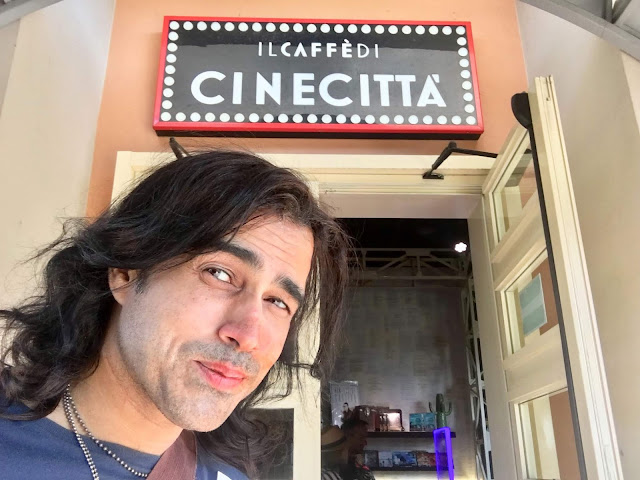 The studios were founded in 1937 by Benito Mussolini, his son Vittorio, and his head of cinema Luigi Freddi under the slogan "Il cinema è l'arma più forte" ("Cinema is the most powerful weapon"). The purpose was not only for propaganda, but also to support the recovering Italian feature film industry, which had reached its low point in 1931.Mussolini himself inaugurated the studios on 21 April 1937. Post-production units and sets were constructed and heavily used initially. Early films such as Scipio Africanus (1937) and The Iron Crown (1941) showcased the technological advancement of the studios. Seven thousand people were involved in the filming of the battle scene from Scipio Africanus, and live elephants were brought in as a part of the re-enactment of the Battle of Zama.
The studios were bombed by the Western Allies during the bombing of Rome in World War II. Following the war, between 1945 and 1947, the studios of Cinecittà were used as a displaced persons' camp for a period of about two years, following German occupation and Allied bombing that destroyed parts of the studio. An estimated 3,000 refugees lived there, divided into two camps: an Italian camp housing Italians as well as displaced people from colonized Libya and Dalmatia, and an international camp, including refugees from Yugoslavia, Poland, Egypt, Iran, and China.
After rebuilding in the postwar years, the studios were used once again for their post-production facilities. In the 1950s, Cinecittà, described as Hollywood on the Tiber, was the location for several large American film productions, like Roman Holiday(1953), Beat the Devil (1953), The Barefoot Contessa (1954), Ben-Hur (1959), and some low-budget action pictures starring Lex Barker. Barker also featured in Federico Fellini's La Dolce Vita (1960) and the studios were for many years closely associated with Fellini.
Filmmakers such as Federico Fellini, Roberto Rossellini, Luchino Visconti, Sergio Leone, Bernardo Bertolucci, Francis Ford Coppola, Martin Scorsese, and Mel Gibson have worked at Cinecittà. More than 3,000 movies have been filmed there, of which 90 received an Academy Award nomination and 47 of these won it. In the 1950s, the number of international productions being made there led to Rome being dubbed "Hollywood on the Tiber."
bye.